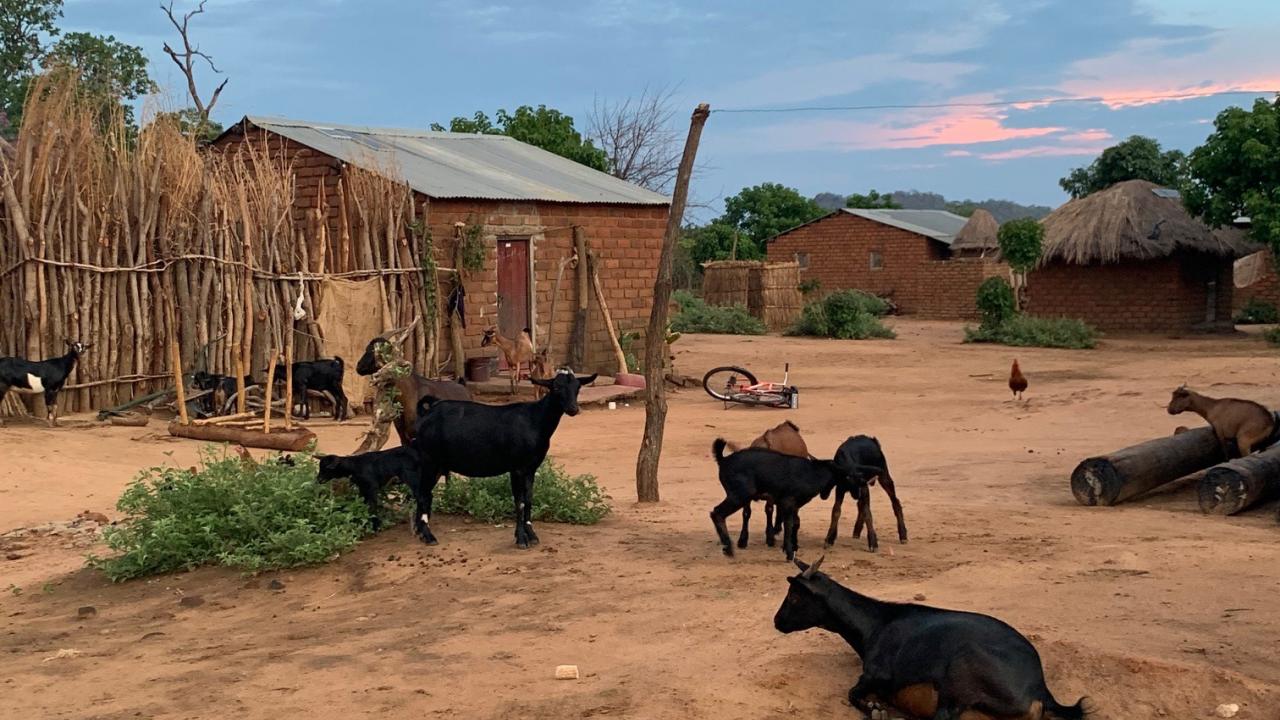 Consumption seasonality is prevalent across poor countries, particularly those with large agricultural sectors, often generating predictable, recurrent lean or “hungry” seasons. This project expands an ongoing randomized controlled trial in Zambia that tests a low-cost planning intervention that encourages families to save more of their harvest for the lean season. The project expansion tests whether the intervention leads to higher savings, its gender-differentiated effects on how families distribute household resources and whether the intervention changes how families make decisions at the next harvest.

The hungry season is the roughly three-month period of food shortages before the next harvest. In Zambia, over 60 percent of families report running out of food in that time. Only 36 percent report having enough food to eat all year.[1]

Struggling to make the harvest last has major implications. Households that run low on food reduce caloric intake, and these reductions particularly impact children. Over the long-term, children exposed to more seasonal fluctuations in diet are shorter as adults and attain less education.[2] In terms of gender equity, families give calories preferentially to sons when calories are limited.[3]

Seasonal hunger also has broader economic implications. Families work off the farm to buy food, forgoing work on their own farms, which lowers subsequent yields and potentially perpetuates poverty. When many households practice these strategies, they have important market-level effects. For instance, supplying labor lowers wages at a time when income is needed for consumption.[4] Sales of assets during the lean season depress prices when the cash is most needed.[5]

This project extends a randomized controlled trial (RCT) involving farming households in Eastern Province, Zambia. It tests a light-touch, low-cost planning intervention that encourages families to save more for the lean season. The intervention interrupts negative feedback between cognitive barriers to planning and infrequent income to improve consumption and resilience to shocks.

The intervention was designed to help families plan for six major expense categories: consumption, education, groceries and household assets, farm inputs, transfers and emergency expenses. In the treatment groups, families were guided through thinking about how to allocate their maize for each possible upcoming expense in every major category. They were given labels to attach to maize bags to visually represent their plan. Families in the control group were given the same labels to use at any time but were not guided through the same planning process.

The research team is conducting rolling surveys to evaluate the project’s results. On consumption, the surveys establish food security and nutritional diversity during each period. The survey team is directly measuring remaining maize stocks and when a family’s harvested maize runs out. For children’s outcomes, the team is measuring health and school attendance. The team is also measuring impacts on farm investments, yields and profitability and labor supply.

MRR funding adds two additional rounds of data collection to measure whether the benefits of the intervention sustain through the end of the hungry season. The data will also make it possible to measure gender-differentiated effects on how families allocate their resources in the household as well as how they make decisions leading up to the subsequent harvest.

This project is aligned with the objectives of reducing poverty, improving health and nutrition and supporting smallholder farmers that mark recent Feed the Future and USAID initiatives, such as the Feed the Future Mawa Project and the First 1,000 Most Critical Days Program. Specifically, this project helps rural farmers utilize their harvest for improved health and nutrition outcomes, targeting the needs of young children who may be particularly vulnerable to seasonal fluctuations in consumption.

Pilot evidence from this project is promising. Families who participated in the planning intervention forecast that they will have less maize available in the future and increase how much they believe they need to allocate to non-consumption expenditures. These families also reduced the amount they are willing to spend on “luxury” items by 34 percent.

Agricultural extension officers already work with farmers to try and ensure that they budget for agriculture-related expenditures. In a future government-implemented version of our intervention, extension officers would conduct the planning activity and construct labels with families for an easy, low-cost activity that they could build into their existing field visits.

This planning approach is cheaper and easier to scale than other approaches to address seasonal hunger, such as encouraging seasonal migration, subsidized credit markets and improved grain storage. Given that consumption seasonality and small-scale farming are widespread across Sub-Saharan Africa, scaling this intervention could benefit millions of rural families.