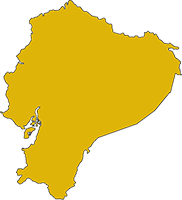 Agriculture is a critical sector of Ecuador’s economy. In 2009, agriculture generated direct employment for more than 26 percent of the active population. It also contributed seven percent to GDP and generated nearly $4 billion in exports.

One of the key constraints that limits how much agriculture has managed to reduce poverty is the high degree of weather-related risk faced by farmers. In 2009 a prolonged drought struck more than 200,000 hectares in the Sierra region while excessive rains and flooding and drought significantly lowered agricultural yields on 360,000 hectares on the coast. 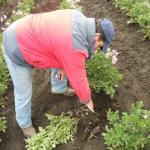 Index Insurance: Innovative Financial Technology to Break the Cycle of Risk and Rural Poverty in Ecuador

The main goal of this research is to compare two alternatives – conventional versus index insurance – in the specific context of Ecuador.
Sign Up for MRR Innovation Lab Updates 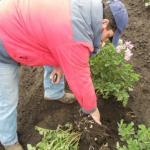