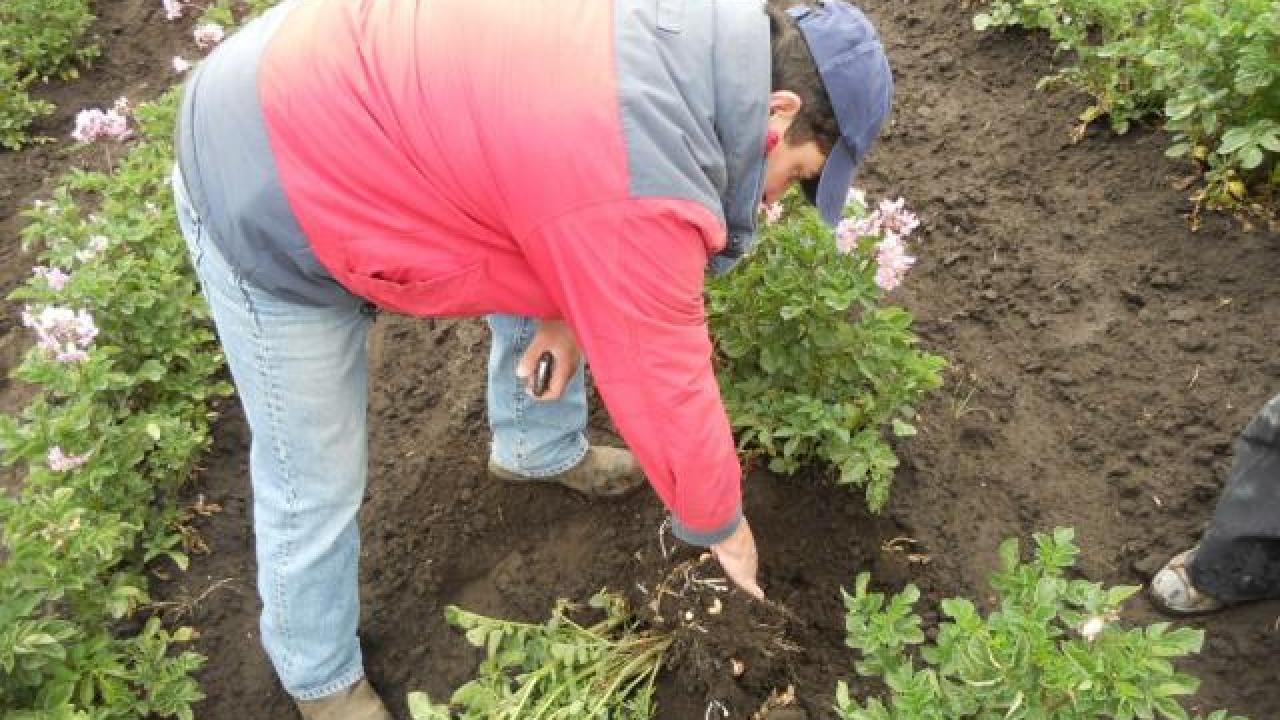 Ecuador and several other Andean countries have prioritized the establishment and strengthening of agricultural insurance markets for smallholder farmers at risk of poverty. At the request of the Ecuadorian government, we recently explored[1] whether index insurance would more effectively protect these farmers than the conventional insurance the government partially subsidizes.

We found that for most farmers, area yield index insurance would have performed equally well or much better at the same dollar-for-dollar cost. The widely shared climate-related risks and the existing national agricultural production survey can in many countries provide the basis for an effective  index insurance-based national risk-management program for rural development.

In 2010 Ecuador strengthened the agricultural insurance market for some of its small- and mid-scale farmers of specific crops.[2] It would provide subsidies to an approved insurance company[3] for 60 percent of insurance premium costs. In 2013, it expanded its efforts with Plan Semilla (“Seed Plan”) which offers credit to purchase a package of subsidized inputs on the condition that the farmers purchase crop insurance.

Using insurance to mitigate the risks of widely shared climate-related disasters can be more cost-effective than emergency aid. Agricultural insurance can also improve access to financial markets by reducing risk for lenders. This could create opportunities for smallholder farmers to invest in new technologies or to intensify production, both of which reduce their likelihood of lifelong poverty.

The biggest challenge of conventional crop insurance is the high cost of verifying claims. The scale of these costs is magnified for insurance that targets small-scale farms in remote rural areas. In Ecuador, we observed administrative costs for verifying a single claim at about five times the value of a single year’s premiums.

By 2013 the number of conventional insurance policies issued with Ecuador’s subsidy rose to 10,932, covering 43,982 hectares of crops, but the total of claim payments across the program’s first four years exceeded the value of premiums collected. In 2011, a year of extreme drought, 173 percent of the value of premiums were paid out in claims, which does not include the cost of verifying those claims. From a market perspective, the costs render the insurance unsustainable.

A proven alternative that overcomes these challenges is index insurance. Index insurance avoids the high costs of verifying claims by basing payouts on an index of an area’s weather conditions or estimated average losses. The lower operating costs means a larger percentage of each dollar of premium payments to go towards indemnity payments to farmers instead of towards claims adjustors and inspections. 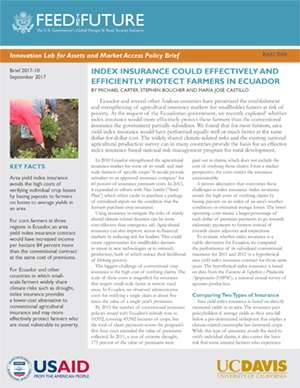 Area yield index insurance is based on directly measured yields in an area. The insurance pays policyholders if average yields in their area fall below a pre-determined strikepoint, indicating that a commonly shared climate-related catastrophe has destroyed crops. While this type of insurance avoids the need to verify individual claims, it also carries “basis risk.” If an area’s average yields are higher than the strikepoint, farmers in that area who experience losses for reasons that are unique to them will not receive payments.

To measure the performance of the conventional insurance, we analyzed 2011 and 2012 data from more than 1,000 small-scale maize and rice farmers who carried the insurance mandated by Plan Semilla. These farmers lived in Loja Province, and Guayas Province. These are two important rice and maize producing regions but were also selected for the high number of farmers polled by the ESPAC. They also had a high number of policyholders.

Across both years, farmers in the top 20 percent in terms of yields and income, indicating that they did not experience losses, would have had nearly identical income under conventional and index insurance and equally lower due to premium costs.

For maize farmers in the bottom 20 percent, index insurance would have increased income per hectare 124 percent more than the conventional contract at the same cost of premiums. Because these farmers suffered the largest losses, the insurance payments would also have played a larger role in stabilizing incomes after a catastrophe.

Index insurance would have worked better for these farmers primarily because these maize crops rely on rain. Drought, which affects farmers almost equally across a large area, is exactly the kind of climate risk for which an index contract is designed. Greater variation in climate and conditions, as is the case outside the coastal and inter-Andean Valley regions, make index insurance less likely to perform well.

In contrast, in Ecuador rice crops are watered by an established irrigation infrastructure. This means that the level of risk from climate disasters is more likely to vary by individual. Even so, payments to rice farmers from the hypothetical index insurance contract would have been similar to those with the conventional insurance.

If an area yield index insurance contract is based on an accurate index, substituting it for the conventional insurance or offering it as a complement would provide better dollar-for-dollar protection for small-scale farmers in Ecuador. Index insurance would also provide better protection for the financial institutions providing agricultural loans and to local governments in regions with a high dependence on agriculture.

An effective area yield contract can be established with the quality of data collected in the ESPAC survey, but the ESPAC’s current reporting time of months is much too long to serve as the basis for a vital social protection program. Farmers who experience losses must receive payments in a matter of weeks, not months.

If structured effectively, index insurance can help to overcome two main challenges in Ecuador. First, index insurance does not require farmers to take action. For the conventional contract, 107 of the farmers in our sample suffered losses but did not file a claim for a lack of knowledge of coverage or how to file a claim, a lack of trust in the insurance company and the high costs of filing a claim that include transport, telephone or time.

Ecuador has taken important steps to expand an agricultural insurance market for smallholder farmers. The emphasis on markets is an example for other nations seeking to help small-scale farmers manage climate risk and is a powerful means for reducing poverty while increasing investment, growth and income in the agricultural sector.

Stephen Boucher is a professor of agricultural and resource economics at UC Davis.

María José Castillo is a professor of economics at Escuela Superior Politécnica del Litoral in Ecuador. 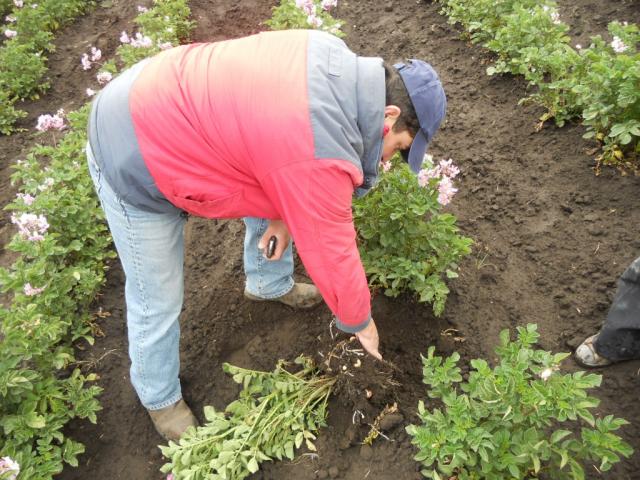 Index Insurance: Innovative Financial Technology to Break the Cycle of Risk and Rural Poverty in Ecuador