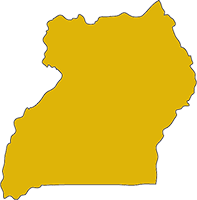 Uganda is one of the fastest growing economies in Africa. The country’s population has almost doubled since 1991 and is expected to increase an additional 50 percent by 2023. However, over the past decade GDP growth slowed to an average of about 5 percent.

Despite progress in eradicating extreme poverty and hunger, undernutrition is a significant health problem that contributes to 60 percent of deaths among children under five years of age. The rate of stunting is 33 percent and only 10 percent of children 6 to 23 months of age consume a minimal acceptable diet.

Smallholder farmers dominate Uganda’s agriculture sector, which is the country’s largest employer and provides livelihoods for most of the country’s poor. Improvements in the sector are necessary to further expand Uganda’s economy, reduce poverty and provide jobs. 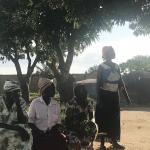 Strengthening the Resilience and Empowerment of Women Smallholder Farmers in Uganda

In Uganda, new ALL-IN research is testing a comprehensive approach to supporting women to improve their on-farm productivity, increase their resilience to shocks and enhance their overall empowerment. 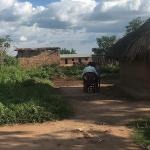 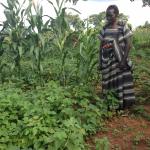 Pathways for Ensuring Access to Assets: Land Tenure Reform and Beyond in Liberia and Uganda

This project will analyze the social, economic and institutional barriers that women face in accessing and controlling assets, including land, in Liberia and Uganda. 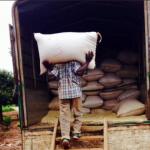 This project will document the ways in which natural capital serves as informal insurance and a safety net against income variability and transitory shocks. 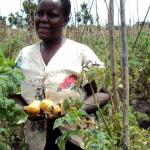 This project includes field studies of short- and long-term impacts of two innovative agricultural development programs based on this model that target smallholder, mainly women farmers, in Uganda and Senegal. 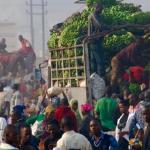 This project aims to combine the market linkage services of a highly reputable private sector brokerage firm with high‐frequency data collection, an innovative digital trading platform and a set of contractual guarantees for smallholder farmers in Uganda.
Sign Up for MRR Innovation Lab Updates 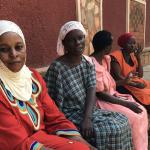