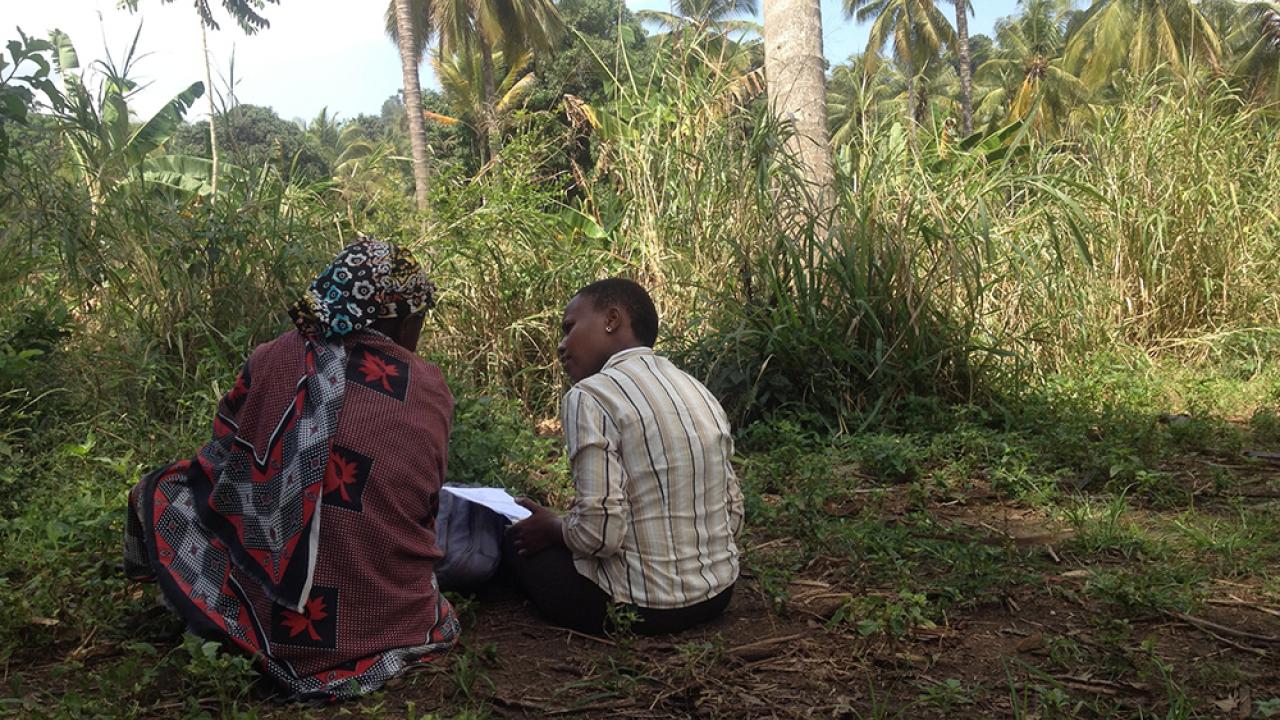 Though the use of fertilizers can enhance productivity and increase profits for small-scale farming families, two barriers to their adoption have proved critical. First, many farmers often cannot afford to buy fertilizers; second, use recommendations from government sources may not be appropriate for specific farms.

In Tanzania,[1] our multi-disciplinary team used low-cost soil testing to pair field-specific recommendations with subsidy vouchers to help cover the cost of fertilizer purchase. Our results show that farmers benefitted significantly in both yields and profits when (1) fertilizer recommendations were calibrated to the needs of individual farms and (2) a subsidy made the recommended fertilizers affordable.

More than one third of the world’s population depend directly on agriculture for their livelihoods, and the percentage is much higher in low-income countries.[2] Fertilizers could transform yields and profits but small-scale farmers face important barriers to adopting them.

Despite national efforts to convince farmers that applying mineral fertilizer is profitable, fertilizer is only effective when it resolves deficiencies in a farm’s soils. Across Sub-Saharan Africa very few small-scale farmers know which nutrients are deficient in their soils. Though nitrogen deficits are commonplace, nitrogen applications may be more effective when other deficiencies are remedied at the same time.
National recommendations can be too spatially coarse when they contain sub-regions with very different soils and fertilizer needs. In Tanzania, government fertilizer recommendations for maize are more than 20 years old and do not include potentially important macronutrients such as Sulfur and Potassium.

This 2014-2016 experiment tested two potential barriers to adopting fertilizers. First, we tested whether site-specific fertilizer recommendations are more appropriate than generic regional recommendations. Second, we examined whether financial constraints limit investments in fertilizer. Across 47 villages, we assigned 270 farmers to the control group and 470 farmers across three treatment groups:

Before any treatments, fewer than one percent of farmers in the total sample used any fertilizer. For plot soil tests we used SoilDoc, a tool developed at the University of Maryland and Columbia University Earth Institute and currently based at the University of Florida, which combines fast field tests with information communications technology (ICT) to provide detailed fertilizer recommendations.

This impact on yields was driven by farmers purchasing fertilizer following the plot-specific recommendations. Of farmers who received both SoilDoc recommendations and vouchers, 92 percent purchased fertilizer. Of farmers who only received vouchers, 31 percent purchased mostly urea following the government recommendation for the region. Those recommendations did not include Ammonium Sulfate, which our soil test results recommended for 95 percent of farmers in the sample. Nearly all 1,001 soil tests recommended fertilizers not prescribed by the government extension services, including sulfur, the soil nutrient deficiency we found to be most prevalent in the area.

The results suggest that plot-specific fertilizer recommendations could be combined with financial assistance to improve farm productivity and profits. This is particularly true if government recommendations do not match the prevailing limitations of local soils.

Successfully scaling this intervention will depend in part on access to site-specific soil testing. SoilDoc is a convenient and fast field-based tool to provide detailed recommendations at about 7,000 TZS per test ($3), not including the labor cost of a professional to conduct the testing. Extension agents can test multiple farms in just one trip to a village. If an agent can conduct 10 tests in one day, a conservative figure, the total cost for each soil test is still just under 10,000 TZS ($4.30).

Scaling this intervention could further innovate and improve on our implementation and results. A smaller subsidy could be sufficient if offered immediately after harvest, when farmers have cash, rather than at the beginning of the planting season, when financing can be scarce.[3] The benefits can be substantial. In our study, the profits gained from applying the average recommendations after paying for a soil test and fertilizer is approximately 103,000 TZS on a one-acre farm, or about 21 days of work at the median daily wage.

[1] Project: “Evaluating the Effect of Site-Specific Soil Information on Farmer Input Choices and the Relationship Between Poverty and Soil Quality in Tanzania,” supported by the Feed the Future Innovation Lab for Assets and Market Access.

[2] FAO. 2012. Statistical Yearbook of the Food and Agricultural Organization.

Paper: The joint effects of information and financing constraints on technology adoption: Evidence from a field experiment in rural Tanzania 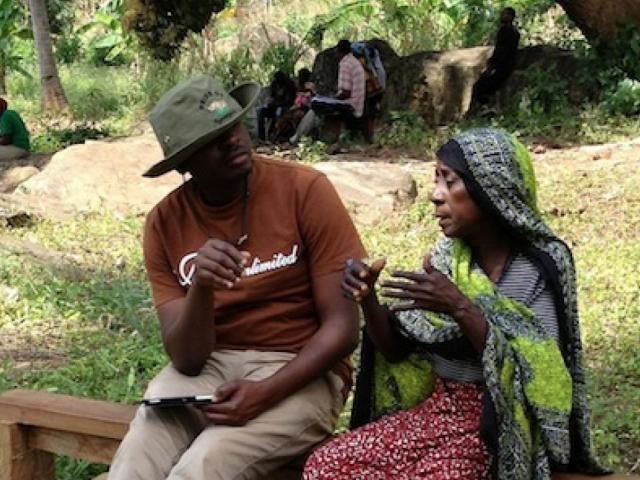