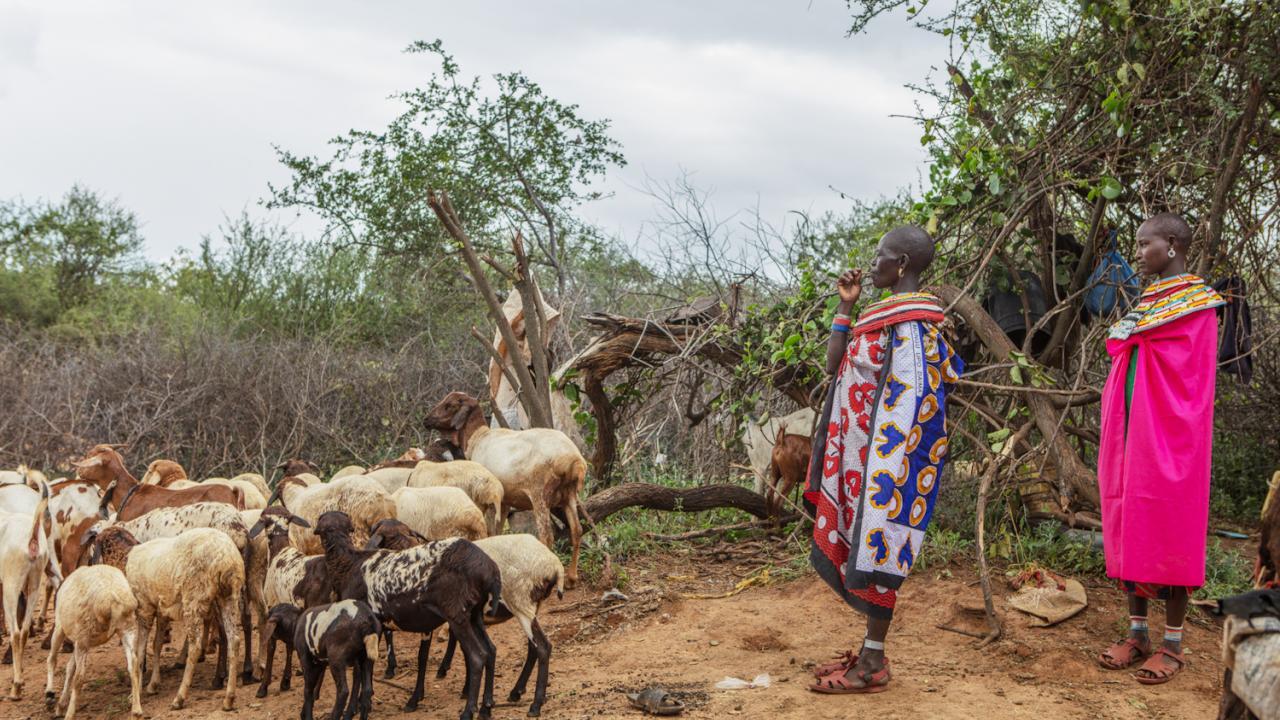 While extreme drought can’t be predicted from year to year, satellites orbiting the Earth can observe it as it happens. Those observations build datasets that are the basis for disaster risk insurance, a relatively new but powerful means for national governments to finance a disaster response.

However, like all types of insurance based on Earth observation data, disaster risk insurance isn’t perfect. It may trigger payments when there is no disaster, which increases the cost of coverage. It might also fail to trigger payments at a time when the funding is most needed.

Until now, there is been no way to measure objectively whether the potential benefits of disaster risk insurance outweigh the costs and risks. New research from the Feed the Future Innovation Lab for Markets Risk & Resilience and the International Livestock Research Institute makes that possible.

Disaster risk insurance, also called sovereign risk insurance, is a form of index insurance. Index insurance triggers payouts based on an index of measurements of vegetation growth or rainfall that are associated with crop and livestock health. The index remotely indicates whether there are likely to be actual agricultural losses on the ground and can quickly trigger payouts.

Index insurance leverages Earth observation data to make this kind of coverage available at low cost in areas where insurance has never been available before. However, index insurance also has “basis risk,” which is the chance it will fail to trigger payments accurately.

Planning for the Costs of a Climate-related Disaster Response

The question is whether a contract’s potential benefits outweigh its costs and potential risks. Researchers from the MRR Innovation Lab and the International Livestock Research Institute recently developed a first-of-its-kind approach to objectively evaluate a disaster risk insurance contract. They applied this approach to data from the Kenya National Drought Management Agency (NDMA) and an index insurance contract designed to be as similar as possible to those available right now.

At the center of this case study is the cost of raising the incomes of households in Kenya’s arid and semi-arid areas to at least the $1.90/day (2011 PPP) poverty line. According to NDMA, the 2009-2019 average annual cost to do this was about $140 million. The researchers compared three ways to meet this cost:

Recent research on public finance has shown that being forced to meet widely varying social protection cost can have an outsized negative impact on long-term GDP. For example, a high, unexpected disaster-related cost may divert funding from infrastructure that jumpstarts or sustains economic growth.

The case study from Kenya showed that disaster risk insurance would promote GDP growth better than paying the year-to-year costs of disasters. Paying the full 2009-2019 costs of raising all incomes to $1.90/day would have reduced Kenya’s GDP by $434 million. The realistic insurance contract would have reduced GDP almost half that amount.

Meeting the Challenge of Climate-related Disasters with Insurance

The World Bank estimates that climate change will push up to 132 million people into extreme poverty by 2030. Considering the cost and potential impact on a nation’s future, evaluating disaster risk insurance with an objective framework like this one can help predict whether it is likely to safeguard vulnerable families and secure a nation’s future growth.