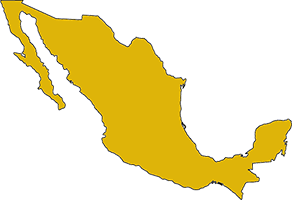 Mexico is an upper-middle-income country whose economy has grown steadily but much more slowly than that of other emerging-market countries. Mexico was hard hit by the global economic crisis because of its dependence on oil exports, trade with and remittances from the United States. Mexico‘s GDP actually fell by 6.5 percent in 2009, but it is expected to rebound and resume a steady but slow rate of growth. 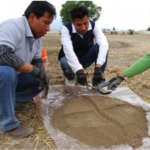 This project implements an experimental evaluation of the Trust Funds for Rural Development’s (FIRA’s) Technological Guarantee Program (TGP) targeted a Mexican maize smallholders and extends the project design to farmers in Kenya.
Sign Up for MRR Innovation Lab Updates 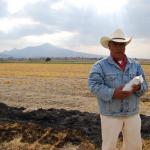 END_OF_DOCUMENT_TOKEN_TO_BE_REPLACED

Presentation: Poverty, Aspirations, and the Economics of Hope: A Framework for Study with Preliminary Results from the Oaxaca Hope Project