Evidence Insight: A New Type of Indexed Loan to Address Risk and Build Beyond Resilience 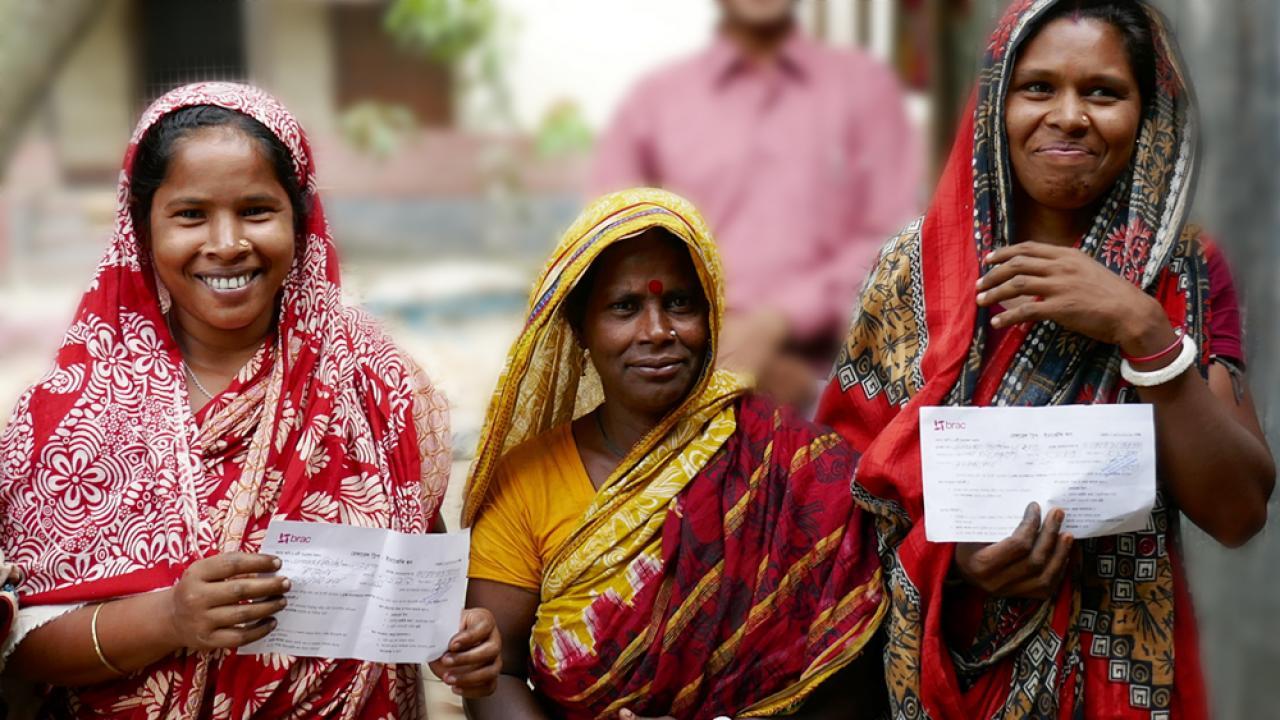 While microfinance has scaled worldwide as a means for rural households to increase their food production, it does not on its own overcome the weather-related risks that may prevent those investments. USAID-supported research from Bangladesh in partnership with BRAC tested an Emergency Loan that provided pre-approved households a line of credit in the event of a flood disaster. The loan increased both consumption and productivity, paired benefits previously only found with insurance.

In Bangladesh, more than 80 percent of rural households depend on agriculture.[1] Extreme weather events are frequent, and are projected to worsen with the advent of climate change. Approximately 80 percent of the country is located on floodplains, and floods occur yearly with varying degrees of severity.[2] This risk puts rural households and their livelihoods at significant risk.

Research shows that this kind of weather-related shock can have severe and lasting consequences. Rural households are often forced to adopt costly coping strategies that include lowering their food consumption, selling productive assets and pulling children out of school.[3] The potential for a shock can also keep households from improving their circumstances if it skews agricultural investments towards lower-risk activities that limit long-run earning potential.[4]

I recently conducted research[5] in partnership with BRAC, a major NGO and microfinance institution (MFI) in Bangladesh, that developed and tested an indexed line of credit that we call an “Emergency Loan.” This new type of financial instrument triggered liquidity in the event of a flood. This randomized controlled trial showed that the Emergency Loan generated the benefits of agricultural index insurance with the potential to quickly scale through existing MFI operations.

The availability of the Emergency Loan was randomized across 200 BRAC branches in Bangladesh located in flood-prone areas. One month before planting, 60,000 BRAC clients from across 100 of these branches were notified of their pre-approval for an Emergency Loan. Clients from the other 100 branches served as the control group and were not offered the loan. Randomizing the availability of the Emergency Loan made it possible to compare its impacts, both for clients and BRAC branches.

The Emergency Loan provided up to 50 percent of the principal amount of a client’s last regularly approved loan. For example, a client who previously borrowed 10,000 taka ($125) was guaranteed to borrow up to 5,000 taka ($63) should a flood index trigger regardless of any existing loan balance at the time.

Eligibility for the Emergency Loan was based on past repayments and how long borrowers have been active BRAC clients. About 40 percent of clients across the 100 BRAC branches were eligible to receive the loan. The index that triggered the loan was a government-maintained river gauge combined with BRAC verification.

Gains With and Without Floods

The study found evidence that in the event of a flood households used the funding to support consumption. Households pre-approved for the Emergency Loan had 9 percent higher levels of consumption than households who were not. In the absence of a flood, there were no significant differences in consumption.

These results come in spite of the relatively low numbers of pre-approved households who accepted the loan. In 2016, this number was 2.9 percent, while in 2017, when floods were much more damaging, take-up increased to 5.4 percent. Take-up rates were higher among households that were less prepared for a flood and those who experienced greater distress.

Even in the absence of floods, pre-approved households experienced significant benefits. While their per-capita consumption was only slightly higher than control-group households, their crop production in the absence of a flood increased by 31 percent due to increased agricultural investments at planting. This increase confirms that households recognized the Emergency Loan reduced their exposure to flood risk, which encouraged them to make productive investments they may have otherwise avoided.

Indexed Lines of Credit and Insurance

The Emergency Loan appears to generate Resilience+ while overcoming key limitations that have prevented the broader scaling of index insurance. While index insurance can be delivered at much lower cost than traditional insurance, it still requires money to pay premiums. There is also the risk that a contract fails to pay for actual losses, leaving a farmer with none of the expected support for having paid premiums in advance.

While the Emergency Loan does require the prerequisite of creditworthiness, like index insurance it addresses risk that may be holding back investments in productivity. It does this with no up-front cost, which eliminates the damage caused in the event the flood index fails. With insurance, paying up-front premiums can leave households worse off for having bought it.

While BRAC is in a unique position to scale this Emergency Loan across Bangladesh, this new type of loan could benefit any MFI that keeps adequate lending histories that establish who their responsible borrowers are. It is critical to be able to identify these households or otherwise risk disbursing loans to poorly performing clients.

From a policy perspective, this research shows that credit can be a useful tool to address uninsured risk in places where traditional insurance markets have failed. As the frequency and severity of weather shocks increases with climate change, this new kind of financial instrument can provide vulnerable rural households an easily accessible means to both reduce their exposure to risk and create a pathway to a better future. 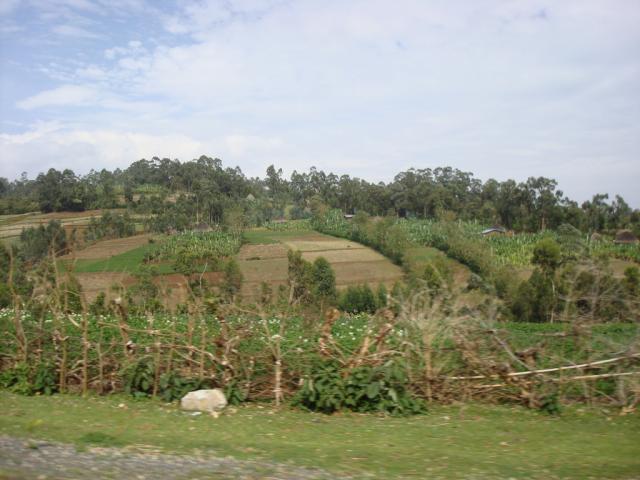