Evidence Insight: Clearing Pathways to Prosperity with a Livelihood Building Program in Kenya 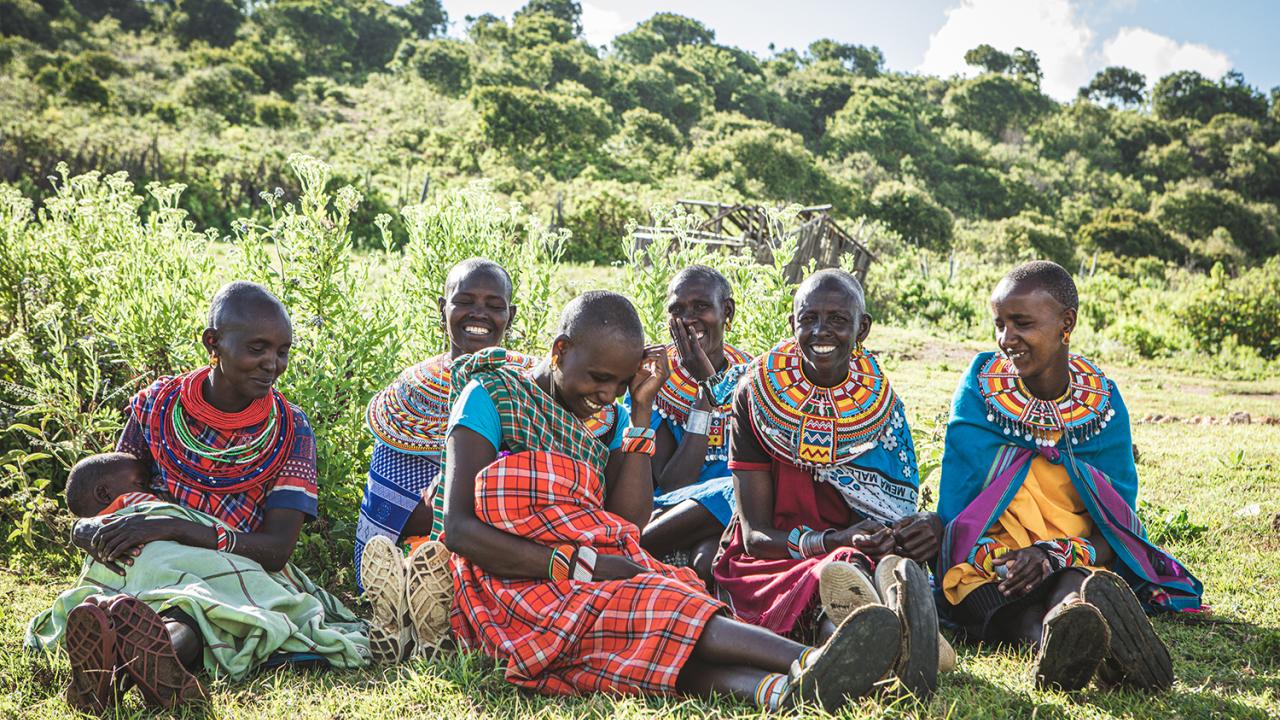 Livelihood-building programs combine training and assets for rural households with the least means to build a sustainable and independent income. Since 2018, we have been evaluating such a program in Samburu, Kenya among women in pastoralist communities who face a regular threat of severe drought. Our analysis of midline data found that the program yielded substantial economic benefits for women directly enrolled as well as their non-enrolled neighbors. We also found that mental health and program saturation significantly affected those benefits. These results provide guidance for optimal program design to generate the greatest benefits.

The BOMA Project’s 24-month Rural Entrepreneur Access Program (REAP)  provides training, mentorship and asset grants to small groups of women to start businesses. Targeted at the poorest women in each community, REAP and similar poverty graduation programs set out to build tangible material assets as well as intangible psychological assets, such as the desire and self-confidence to succeed. Such intangible assets have the potential to yield spillover impacts to non-participants.

We are evaluating REAP as part of a broader randomized controlled trial that combines the program with Index-based Livestock Insurance (IBLI). While we do not yet have results on the impacts of insurance, our midline survey taken in 2020 shows that REAP generated substantial economic benefits by the end of the two-year program. We also found evidence about how program saturation, preferences and depression affect the program’s outcomes.

By our midline survey conducted in 2020, Wave 1 study participants had just completed the two-year program.  Because our study randomized both the communities and individuals who received the program, we are able to measure direct impacts on program beneficiaries compared to women in communities where no REAP programming took place (pure control) as well as spillover impacts from REAP participants to their non-participating neighbors.

Overall, REAP generated strong overall financial benefits. Wave 1 REAP participants who lived in communities with a typical level of saturation, had $234 PPP more in business assets (324% increase) compared to the pure-control group. Though only slightly above the value of REAP business grants, this shows that participants, on average, utilized and sustained these assets.

With these assets, REAP participants increased their annual household cash income by $171 PPP (32% increase) and accumulated $84 PPP (509% increase) in savings relative to the pure control sample. These increases all contribute to the positive and significant return on investment (ROI) figures which we will discuss below.

Our randomized saturation design allows us to measure spillovers from REAP participants to women in their communities who were eligible for REAP but who were not offered to join. By our midline survey, these non-participants had business assets that were higher than the pure control group average by about 20 percent the rate of Wave 1 REAP participants. While these “free benefits” are substantial, the spillover analysis also found that too much saturation reduces the income impacts of the program. For example, a modest increase in the saturation rate reduces the income impact of the program by an estimated $30 PPP.

To gauge the overall effectiveness of REAP, we value the discounted present value of direct and spillover benefits over a 10-year time horizon. Comparing these benefits to the program cost, we find that REAP yields a ROI (or benefit-cost ratio) of 3.1 at the median saturation rate. At the modestly higher average saturation rate, the ROI falls to 2.85. Every $1 invested in REAP delivers almost $3 in benefits to communities in Samburu. Our ongoing research will show how these benefits evolve over time.

So far we have found no evidence that REAP increased self-efficacy or other mental health measures, though REAP did increase the value participants put on economic advancement. REAP enhanced women’s desire to move ahead, off-setting the sometimes-observed tendency to stop desiring that which seems unobtainable. We found weak evidence that this change in preferences spilled over to non-participants in REAP communities, which may explain the positive spillovers in asset accumulation.

We also found that pre-existing depression symptoms had a significant impact on the potential to benefit from REAP. Using a standard psycho-metric scale, we found that nearly one-third of study participants in our total sample had scores that predict severe depression. Our estimates indicate that the non-depressed sub-sample benefited substantially more from the program (comparing their outcomes to the matched non-depressed control group) than the depressed sample. While these estimates are not precise enough to give us full confidence in the results, the depressed sub-sample appear to have retained only half the assets they were given and generated almost no additional income. In contrast, the non-depressed sample is estimated to have 25- to 75-percent better-than-average results.

With programs like REAP, saturation clearly impacts its potential benefits. A new business may immediately benefit its owner, but those benefits could become diluted by too much competition.

It may also be important to consider how a participant’s success in a program may depend on their psychological assets. This does not mean a person who scores high on a depression scale should be excluded, but it does suggest that she may require additional support.

Preferences also point to a potentially powerful way to amplify a program’s impacts. Preferences are not like cattle or cash as they can be shared freely with others at no cost. Women who succeed in a program also provide a powerful example to which non-participating women can aspire, furthering the benefits of every dollar invested across communities. 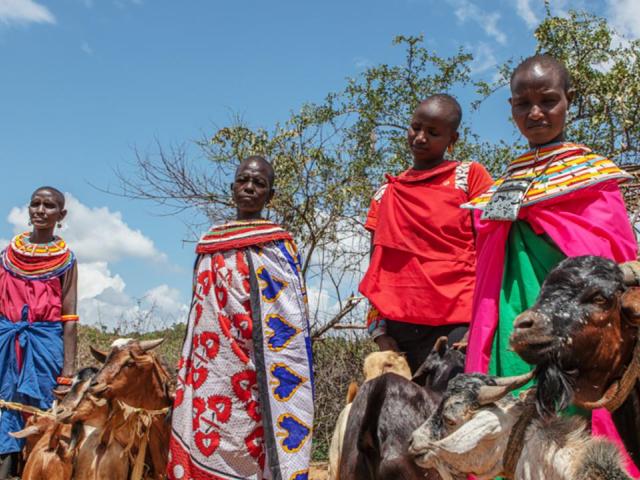