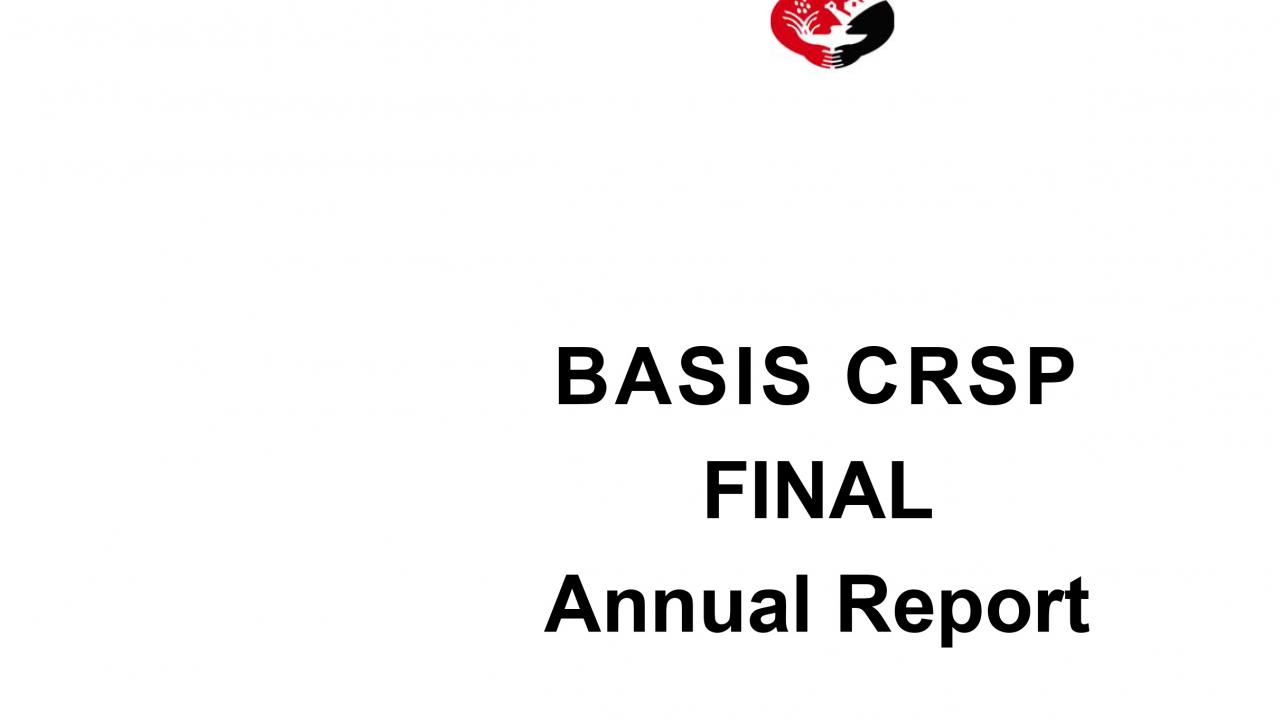 The World Bank’s Global Monitoring Report on the Millennium Development Goals, 2006 is cautiously optimistic that dollar-a-day income poverty can be halved by 2015. While this is good news, the report notes that this optimism does not apply to the poorest area of the world, sub-Saharan Africa, nor to some rural areas in lower and even middle income countries, such as southern Mexico and northeastern Brazil. Despite the spectacular rates of poverty reduction in China and India, substantial numbers of people appear mired in poverty.

The Chronic Poverty Report, 2004-05, from the Chronic Poverty Research Centre, notes that the current pattern of progress toward meeting the Millennium Development Goals means that the chronically poor—perhaps some 400 million people—will constitute an ever increasing portion of the world’s poor. Chronic poverty, which perpetuates itself across generations, lies at the very heart of the contemporary development challenge in fragile and transformational countries, especially those included in USAID’s Initiative to End Hunger in Africa.

Addressing the challenge of poverty requires multiple approaches, since the pathways from rural poverty are not the same for all people in all places. For some, escaping poverty requires relaxation of the capital, risk and vulnerability (financial market) constraints that prevent them from accessing the assets and complementary resources needed to realize returns to their labor and entrepreneurial skills.

For others, it requires a broadly based, job-creating pattern of agricultural growth that raises wages for unskilled workers and absorbs them into the labor market. Whatever the pathway, eliminating chronic poverty also requires specific mechanisms to manage the constraints that undercut the nutritional, health and educational investments needed to bolster the human capital of the next generation and break the inequitable intergenerational transmission of poverty. Success in these areas must be part of any deepreaching transformational development. It also is likely a necessary condition to provide the material stability and buy-in needed to strengthen fragile states.

Over the past five years, BASIS has contributed to progress toward meeting the challenge of reducing poverty through innovative research that has offered:

BASIS has extended the results of this research to the policy and programming community through its BASIS Briefs, a variety of other publications, and four major policy conferences:

Prior annual reports have summarized the findings of the 12 major research projects funded by BASIS since 2001. The following summarizes work in the areas in which BASIS achieved a critical mass of research and made a particularly strong mark on the development research and programming communities.