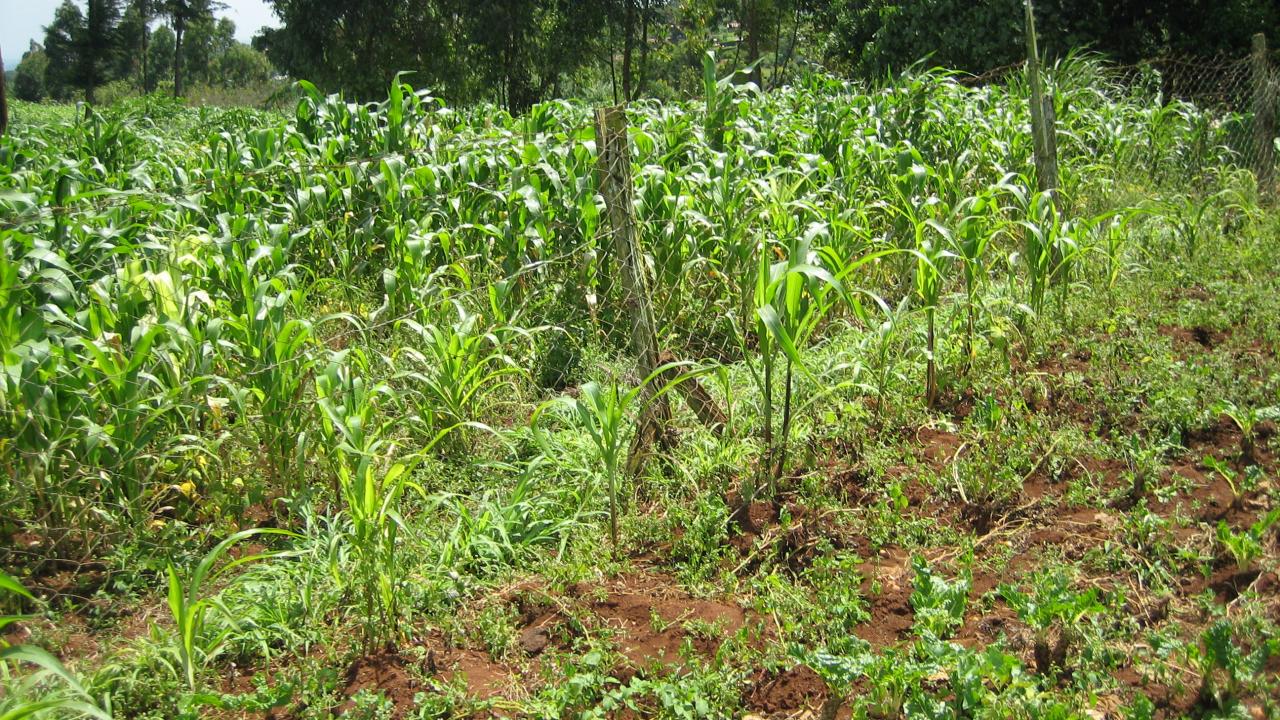 High soil acidity is a significant cause of low and stagnant agricultural productivity in Kenya, particularly for maize, which is the country’s main staple crop. Few small-scale farmers test their soils to make soil management decisions. This ALL-IN project is testing practical ways to encourage farmers to test their soils and to apply appropriate soil amendments. It includes an estimate of farmers’ willingness to pay for soil testing. The results provide guidance on promoting effective soil management for sustainable agricultural productivity growth in Kenya and across Sub-Saharan Africa.

In Kenya, maize yields and agricultural productivity in general have stagnated or declined in spite of major efforts to expand the use of fertilizers. Over time, fertilizer use on maize has significantly increased among smallholder farmers but maize yields have stagnated or declined, indicating that soils have been compromised by poor land management and input use practices.

One of the main reasons for this failure is high soil acidity. In 2014, Kenya’s National Accelerated Agricultural Inputs Access Programme (NAAIAP), found that 30 percent of 9,600 soil samples from 4,800 farms had pH levels below 5.5, which is the threshold for optimum maize plant growth.1 Some areas had soils with a pH as low as 3.8. Soil science has established that high soil acidity, defined as low pH, causes a chemical reaction that binds macronutrients like phosphorus into the soil, keeping it from uptake by growing plants. In this case, adding more phosphorus to the soil has no effect on plant growth.

While soil acidity is a well-known problem, soil testing is uncommon and few farmers know the conditions of their own soils. In one study,2 fewer than one out of 200 farmers in the sample had their soils tested. In that study, despite that nearly half of the plots had soil pH below 5.5, not one farmer applied lime, an amendment that reduces soil acidity. Few use non-acidifying fertilizers.

This ALL-IN project led from the Tegemeo Institute of Agricultural Policy and Development, Egerton University, is building evidence on practical ways to encourage farmers to update their knowledge about the condition of their soils and encourage them to apply appropriate soil management practices.

The project takes place in villages across four counties that are among the most important for maize production in Kenya: Bungoma, Kakamega, Trans Nzoia and Uasin Gishu. These counties are among those in which the government conducted soil tests in 2014 and found that the soils were generally highly acidic.

The project is being implemented as a randomized controlled trial (RCT) to evaluate the impact of soil test information on farmers’ willingness to pay for and use soil acidity management recommendations. The sample is randomized at the level of individual villages as the variation of soil pH within a village is less than eight percent. The total of 1,200 households will participate in one of three groups:

A remaining challenge even after farmers are provided recommendations for applying lime to combat soil acidity is that lime might not be available in local input shops. Exploratory interviews in the study area found that the use of lime is extremely limited. The average price of a 50 kg bag of lime ranges from KES 400 ($4) to KES 500 ($5), and only a few agro-dealers stock it and only in small quantities.

The research team is exploring partnerships with lime suppliers to make these amendments available in the study area. Not all the soils will require lime but may require non-acidifying fertilizer blends that should be readily available at prices similar to the most widely applied fertilizers.

The project supports the government, development agencies, and private sector investors in promoting and facilitating proper soil management among farmers for sustainable agricultural productivity growth. By addressing widespread soil acidity, this project aligns with Feed the Future and USAID efforts in Kenya to expand economic opportunities for smallholder farmers and entrepreneurs to build the resilience of households, communities and markets to shocks and stresses, and diversify agricultural production. Agriculture is critical across Sub-Saharan Africa considering the challenge of feeding and employing a rapidly growing population in the coming years. 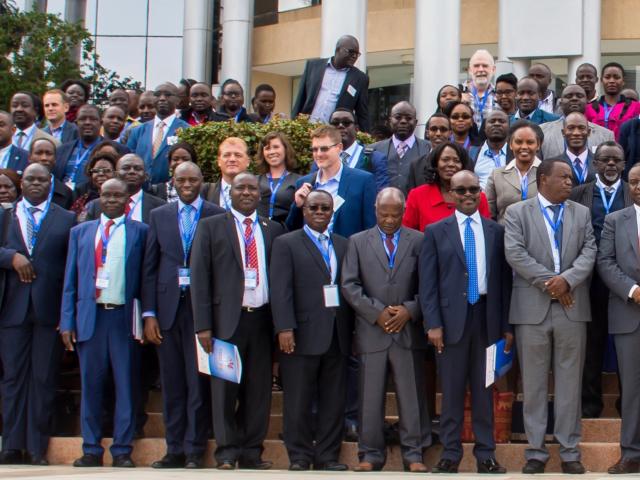