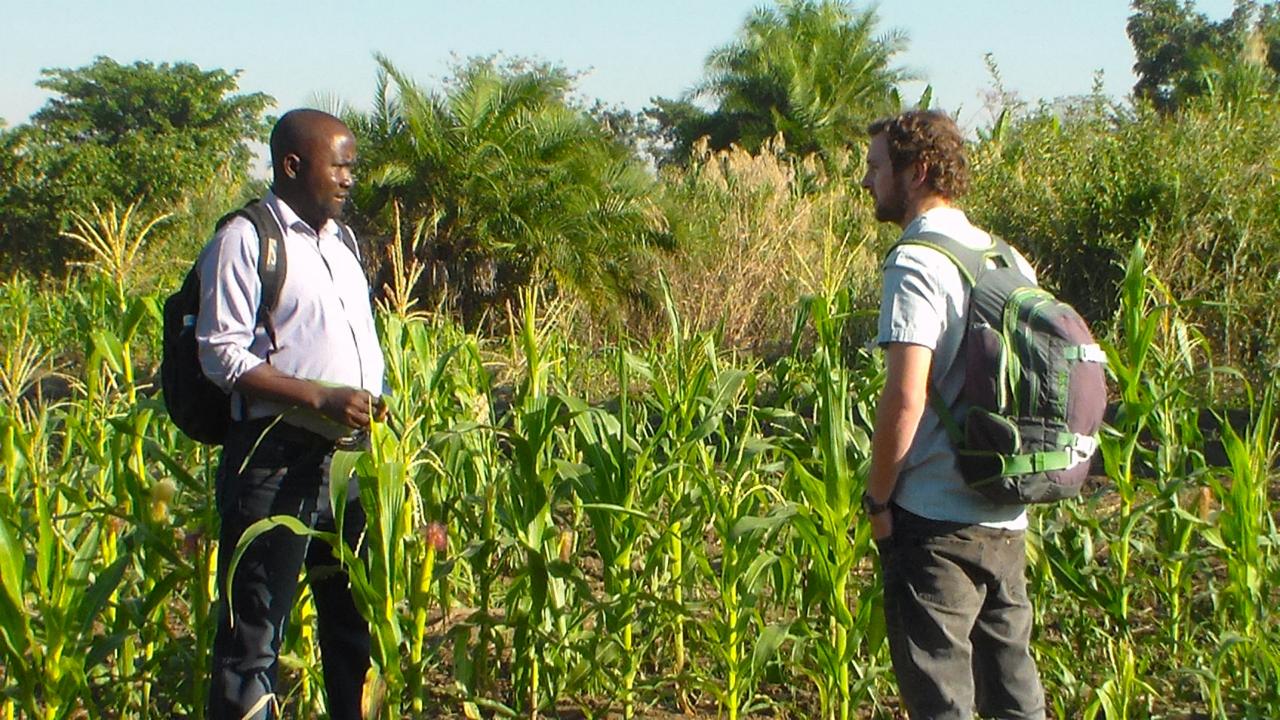 Payments to Farmers Could Help to Keep Malawi’s Dams Clear

When sediment builds up in a hydropower reservoir it can damage turbines and clog spillways. It reduces how much electricity a plant can generate, and it’s expensive to dredge. In Malawi, this is especially a problem, as hydropower provides nearly all of the country’s electricity.

New research from the Feed the Future Innovation Lab for Assets and Market Access (AMA) suggests a better way to maintain the watersheds feeding Malawi’s power supply could be financial incentives for small-scale farmers upstream to adopt conservation agriculture. Over time, these practices would also lead to better and more diverse crops.

“If you’re a farmer you want your crops to grow quickly, so you till your soil to get soil carbon worked in with fertilizer and organic matter,” says Andrew Bell, a principal investigator on the three-year randomized controlled trial (RCT) in Malawi. “This destabilizes the soil, so the more you till the more your soil washes away.”

Conservation agriculture is a set of three farming practices that keep soils healthy and reduce erosion: keeping the soil covered, reducing tillage and enhancing nitrogen through crop rotation or intercropping. In Malawi’s Agricultural Sector Wide Approach (ASWAp), conservation agriculture is described as “the widespread introduction of profitable farming options to the poor.”

While the uptake of conservation agriculture has been slow in southern Africa, in South America both small- and large-scale farmers faced significant soil losses to erosion until they worked together in cooperatives to revolutionize their farming systems.

“A lot of these things have had tremendous benefits to people and farmers in the place where they’ve been applied,” says Jeffrey Mitchell, an assistant extension specialist and conservation agriculture expert at the University of California, Davis.

The adoption of conservation agriculture by farmers who live near Malawi’s Shire River could make a particular difference in terms of electricity production. Last year, Malawi’s state-owned electric company announced a roughly US $7 million project to dredge silt from the Nkula dam on the Shire River. The majority of Malawi’s hydropower plants are fed by the Shire River.

The long-term benefits of conservation agriculture could also transform rural livelihoods. About 70 percent of people living in Malawi live on less than $1.90/day, and about the same proportion work in agriculture.

The challenge, says Bell, an assistant professor of environmental studies at New York University, is that the first years of adopting conservation agriculture can bring flooding, water logging, pests and weeds. Even with a promise of healthier soils and better crops a few years in the future, he says, households struggling to feed themselves don’t have the luxury of thinking years ahead.

“We’re asking small-scale farmers to assume these private personal risks up front so we as a community can benefit,” says Bell.

One approach Bell suggests is a Payment for Environmental Services (PES) system. According to the USAID PES Sourcebook, produced by Feed the Future’s SANREM Innovation Lab and the AMA Innovation Lab, PES is an approach to conservation in which individuals receive payments for effective conservation.

In Malawi, this would mean a farmer upstream would receive payments from a hydropower plant downstream for adopting farming practices that reduce the amount of silt eroding into the watershed. Hydropower plants could fund these payments by leveraging a small fee on electricity for each of its customers.

“When you have a donor or government willing to pay the money or some other actor who is making money off the river flow,” says Bell, “some of that money can go back to farmers who help to maintain that flow.”

The payments also might not have to be permanent. A key finding in Bell’s study was that the strongest predictor of whether a farmer would adopt conservation agriculture was whether a neighbor already had. This means that financial incentives could trigger a tipping point that leads to much broader adoption in the long run as neighbors see the benefits accrue.

“The study showed that you can have this tipping point where once enough people start doing it, the reason for other people to join in is much stronger,” said Bell. “Investing more up front will help to bring enough people in to make transformative change.” 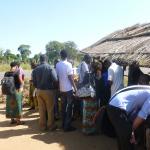 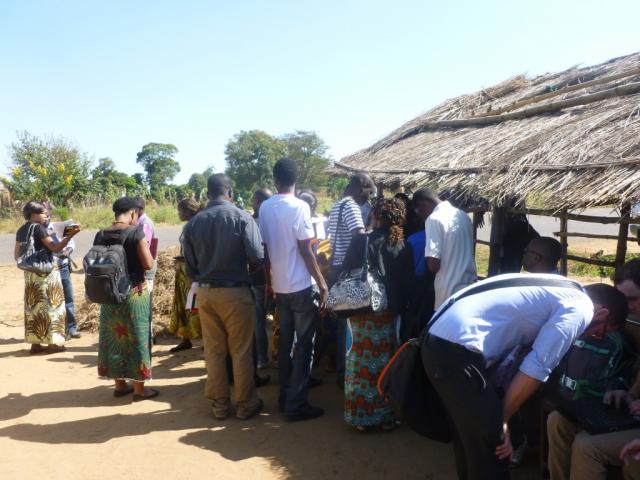