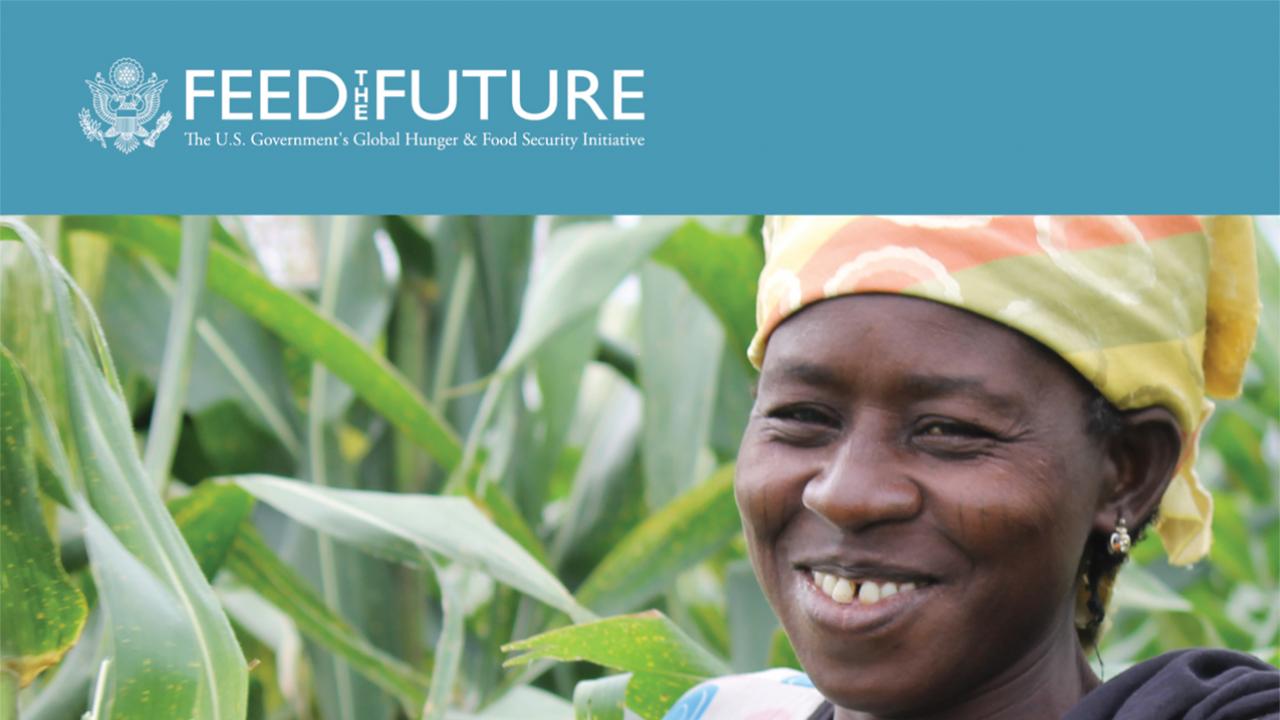 Like the prior research strategy, this update continues to place heavy importance on developing technologies that drive gains in productivity that can lead to better livelihoods and lifespans. However, its new research themes recognize the continuing need to address the contexts that make it possible for individual households to adopt these improved technologies and to benefit in the long-run. 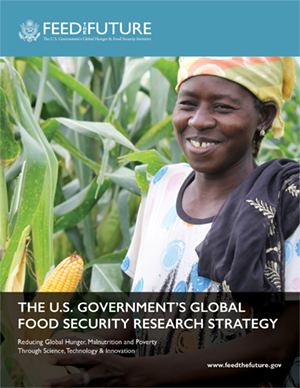 “The Feed the Future research strategy has from the beginning prioritized science to advance the productivity frontier,” said AMA Innovation Lab director Michael Carter. “While important, we know that smallholder farmers globally fall well short of that frontier, achieving yields that are at best 50 percent of what is already technologically possible with on-the-shelf technologies.”

The biggest changes in Feed the Future’s research program is a stronger focus on technology transfer and scaling, on resilience and on nutrition. The new research strategy centers on three broad themes:

Particularly important will be greater coordination between research and the scaling of technologies through greater consideration of local contexts. This should allow farmers to achieve the greatest benefits from new innovations.

“This was echoed during consultations for the refreshed Research Strategy,” the report states, “with stakeholders emphasizing that research investments should be guided by a clearer understanding of the local socioeconomic and development context, including end-user demand, in order to maximize food security impacts of research outputs.”

Greater Focus on Risk and Resilience

The increased focus on resilience is also an expansion from the 2011 research strategy. The U.S. Government Food Security Strategy 2017-2021, released in 2016 as part of the Global Food Security Act of 2016, made special mention of the importance of resilience as a primary strategic objective for U.S. food security.

However, resilience has been a major focus at USAID since as early as the Horn of Africa resilience strategy in 2012 led in part by current Center for Resilience director Greg Collins. The Resilience at USAID 2016 Progress Report found that the growing intensity and complexity of risk underscores the broad relevance of resilience to ending poverty and improving food security.

“This new Feed the Future research strategy gives equal priority to managing risk as a key constraint that limits smallholder adoption of more productive technologies,” said Carter. “It is great to see that the new strategy has devoted itself to minding this gap.”