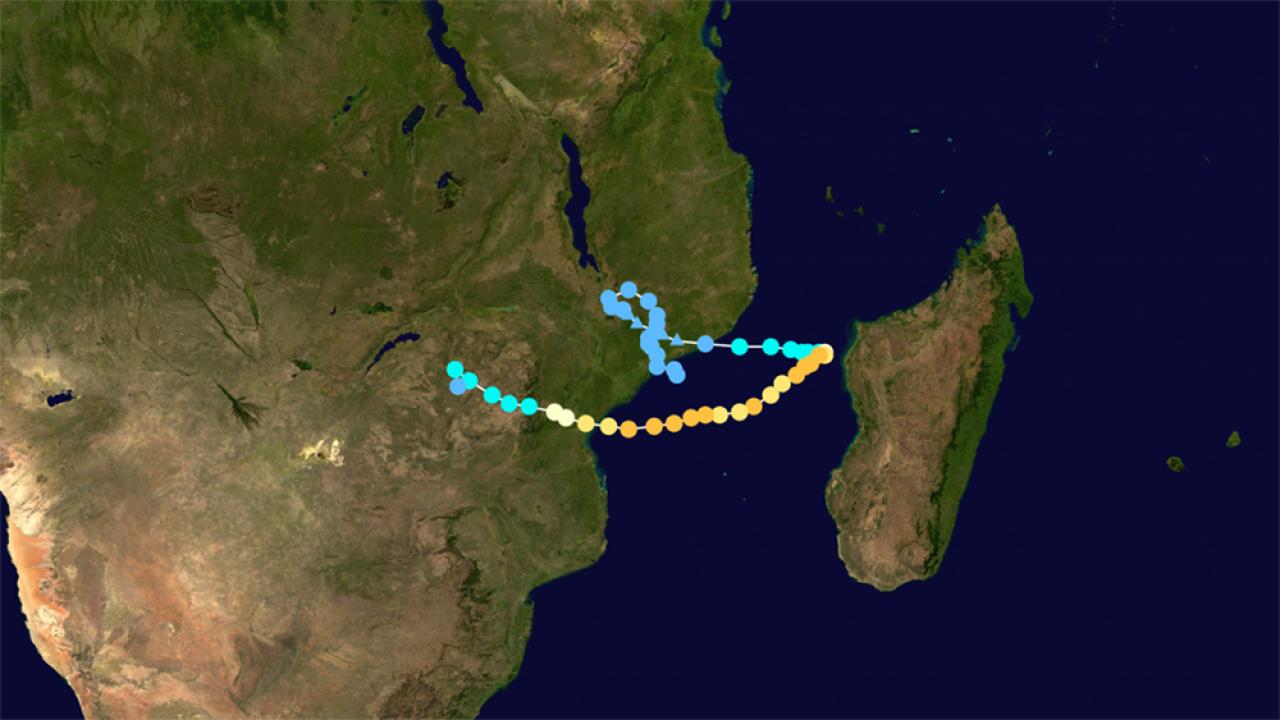 Cyclone Idai, which destroyed or flooded cities and villages across Mozambique and parts of Malawi and Zimbabwe, will have a lasting impact inland, particularly on maize farmers, seed suppliers and infrastructure, according to researchers.

In Mozambique’s central agricultural region, the cyclone struck as the season’s maize crop was ripening in the fields and destroyed vital, newly rebuilt infrastructure. AMA Innovation Lab researchers say these losses in a country with limited income will have a lasting impact for households throughout the country after the immediate relief effort has ended, particularly for families who rely on agriculture.

“Getting disaster relief is crucial to guard against the short-term consequences, but then what?” said Stephen Boucher, an economist and principal investigator on an AMA Innovation Lab project in Chimoio.

Impacts on Poverty and Health

Boucher pointed out that the crops and livestock that were lost in the storm and flooding were assets households had built up over time and that will take time to build up again. There are also the health risks that include recent reports of immediate illnesses like cholera but also the longer-term impacts nutritional deficits for vulnerable populations like women and very young children.

“These kinds of shocks have a very long tail in these communities because the capacity to respond is so low compared to disasters in wealthy areas,” said Jonathan Malacarne, a Ph.D. candidate at UC Davis who spent more than a year leading data collection around Chimoio for the AMA Innovation Lab.

Malacarne has been in touch with the project’s partners in Chimoio. Everyone he worked with is safe, but the storm and flooding caused significant damage to agricultural infrastructure. One of the storage facilities for maize seed was destroyed. Local seed companies will also have lost seed maize crops, reducing what local communities will have on hand to plant next season.

Beira, where the cyclone made landfall, is the site of an ongoing AMA Innovation Lab project to evaluate the impact of a five-year U.S.-funded program for orphans and vulnerable children infected with HIV/AIDS. In 2012, 1.6 million people in Mozambique out of a population of 25.2 million were living with HIV. Of these, 200,000 were children aged 14 or below.

According to a 2018 USAID climate risk profile, Mozambique is highly vulnerable to cyclones but also to flooding as well as a consistent risk of drought. The increased frequency and severity of these climate-related risks will likely exacerbate challenges for a population that largely depends on climate-sensitive agricultural production.

“Disaster doesn’t discriminate,” said Malacarne. “It hits wealthy and poor countries, causing damage and hardship everywhere. The difference is the ability of local institutions to react to a disaster.”

The cyclone destroyed infrastructure that had only recently been rebuilt with the help of foreign aid. The new fishing port in Beira was destroyed, and EN6, the road connecting Beira to Chimoio on its way to Machipanda on the Zimbabwe border, has likely sustained serious damage. In 2013 the China Export-Import Bank funded $120 million for the new port and $427 million for EN6.

“The money to repair it again might not be there,” said Malacarne.